To provide visitors a unique and entertaining way to connect to family and friends and learn about agriculture and the rural lifestyle of Virginia.

Wayside Farm is owned by brothers Philip and Mark Shenk and their wives Theresa and Beth. The 120-acre family farm is rooted by a nineteenth century ‘big red barn’ and Victorian house that feels like Grandma’s house. Philip and Mark grew up on Wayside Farm breeding cows and raising beef for the feedlots out west. They grew corn and hay for the cattle and wheat and soybeans as cash crops. Their parents, Peanut and Phyllis, instilled a passion for agriculture in the boys that still lives on strong today. In recent years, the farm has been home to black Angus cows. 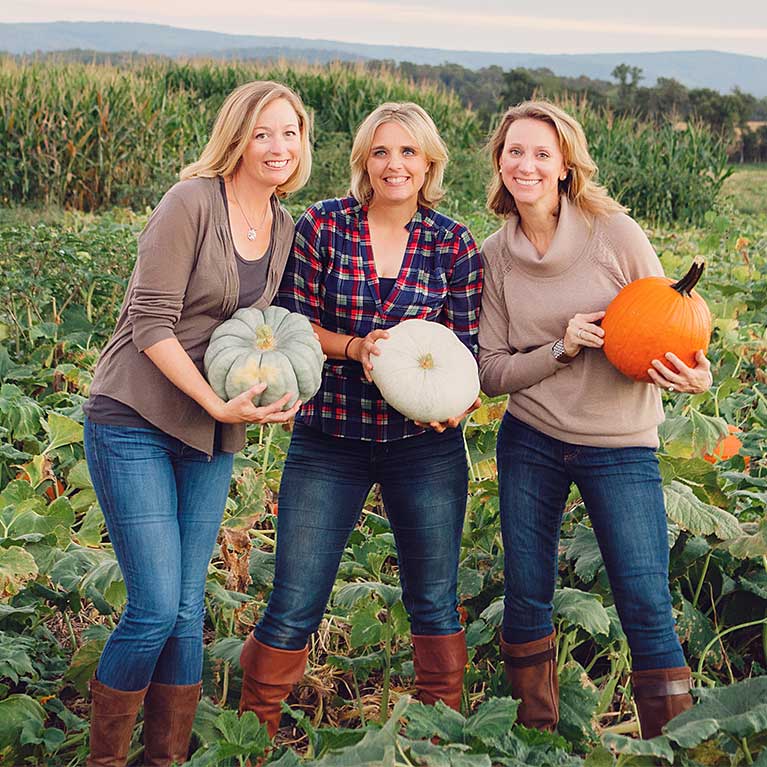 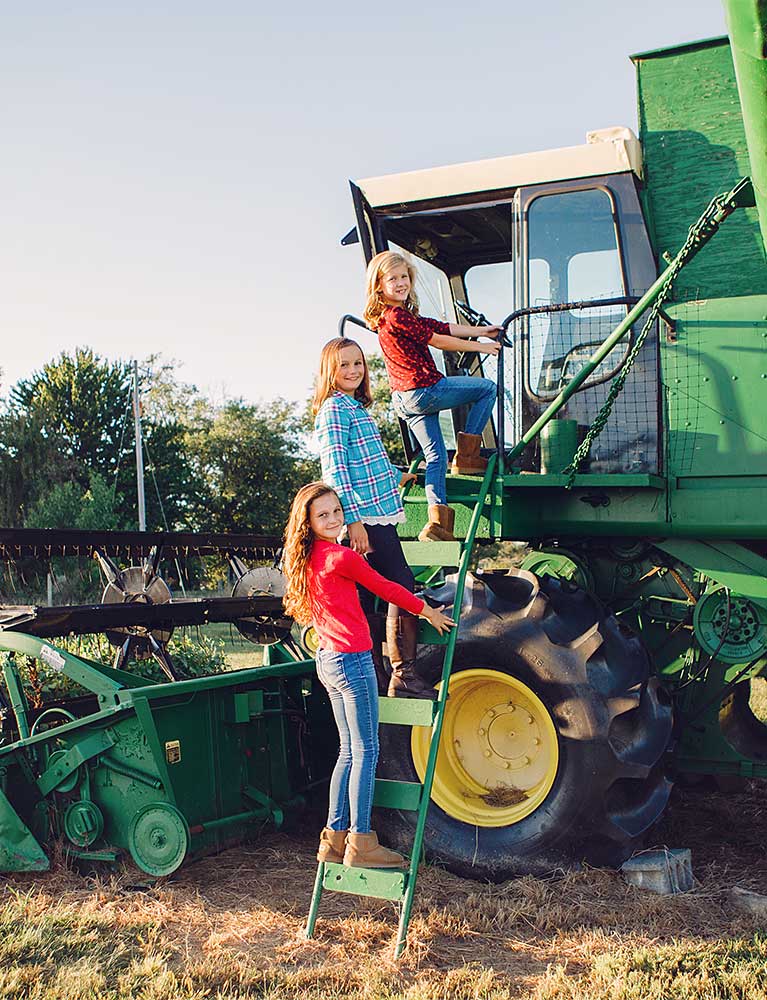 Peanut and Phyllis purchased Wayside Farm in 1960 while the boys were still in grade school. Both parents worked part time in outside jobs to pay the mortgage; Peanut as Commissioner of Revenue and Phyllis in a bank. The boys (Philip and Mark) were leaders in 4-H and FFA. All were active in Clarke County community groups, building a good reputation. When the boys were old enough to work in the fields and with the cattle, neighbors took note and requested Peanut to rent their farm.

Wayside Farm grew to 1,800 acres of owned and rented land, supporting 250 mama cows and their offspring. At any one time, there were about 700 hungry cattle to feed during the winter. The cows and calves ate grass the rest of the year. With the passing of their parents, Philip and Mark downsized the farm in 2001 to pursue outside careers. Philip got a job with Virginia Farm Bureau and Mark co-managed a large neighboring farm.

Philip and Mark teamed up with Tyler and Harriet Wegmeyer 2013 to open the farm to friends, neighbors and all others who like to have a little fun on the farm. The Wegmeyer’s, along with their three young sons Torsten, Tucker and Colden, own and operate Wegmeyer Farms in Loudoun County, a successful pick-your-own strawberry and pumpkin farm. Together, the four farmers love doing what they do!

Our Past Corn Maze Designs